I got this from the Root Beer Store and it's one of my recent acquisitions. The title of this post is "Three Dachshunds yada yada", but the way it is written on the label (sorry to jump ahead a little) is "III Dachshunds blah blah blah". And to add even more variety, the website for this root beer is 3dachshundsbeer.com. So… i am gonna probably just call it Three Dachshunds, or simply Dachshunds, to both save time and appease my laziness. Just in case you're trying to search for it though, it might require the III (Roman numerals for those of you not in the know) to find it. It is so named because the founders of this brewery happen to own three dogs of the breed dachshund, or more commonly known as wiener dogs. The brewery is located in Milwaukee, WI and has been around since 2003. The owners really love their little wiener dogs and claim them as the sole inspiration of the brewery and beers they create there. This company seems primarily focused on brewing beer, but has managed to squeak out a root beer for people like me. How nice of them.

Now, more about the label. First, it's wrapped around a 12 oz. brown glass bottle and it's very well done. It features one of the III famous wiener dogs in front of a barrel laid on it's side and the proud logo stamped into the wood of the barrel lid. There is a little bit of the history of the brewery on the label, but most i read on the website. And they make a point to be one of those root beers that very proudly displays the fact that they brew this with pure cane sugar. Like i said though, it's a very well done label. Tasteful, not too showy, not too cheap, and captures what these root beer drinkers/brewers are most passionate about. Seems like dogs are the inspiration for a lot of beer and root beer companies. Wonder why that is. Is there a correlation between alcoholism and animal lovers? Anyone who wants to do a doctoral thesis on this, i give you my permission. Just report back on the results. That's all i ask.

You know what… this stuff is actually pretty good. Good solid root beer flavor. Good carbonation. Good finish, though after a while it does leave a bit of a bad taste in your mouth. I won't hold that against them too much though. And the cane sugar gives it a nice sweetness that is enjoyable overall. That being said, i don't find much about it that really sets it apart. It's definitely not bad, but it's also not terrific. It just kind of is. Like Skymall. It's just there. Sure, i'll leaf through it on a plane, but there is no way i am paying those inflated prices for what essentially amounts to being ridiculous junk. I mean come on, a torso toner? Give me a break. No one is buying that. However… if someone offered me that crap for free, i'd have a swanky new set of pajamas, i'll tell you that right now.

My official review of Dachshunds Root Beer is 6 (six) IBCs. Like the lovable little wiener dog on the label, i hold no ill feelings for it, but i also don't have any overwhelming affection for it. Personally, i'm not really a dog lover. I guess i would put it more correctly as i am not a pet person. I have had pets as a kid, but don't have or want any now. My wife is the same way, and my son is too young and stupid to know any different at this point. But i'm not afraid to disappoint him when he asks for a puppy. It's just not gonna happen. What i would give him though is a nice cold refreshing Dachshunds Root Beer as a compromise. Only cuz i'm a good dad though.
Posted by My name is Cosmo at 8:25 PM No comments: 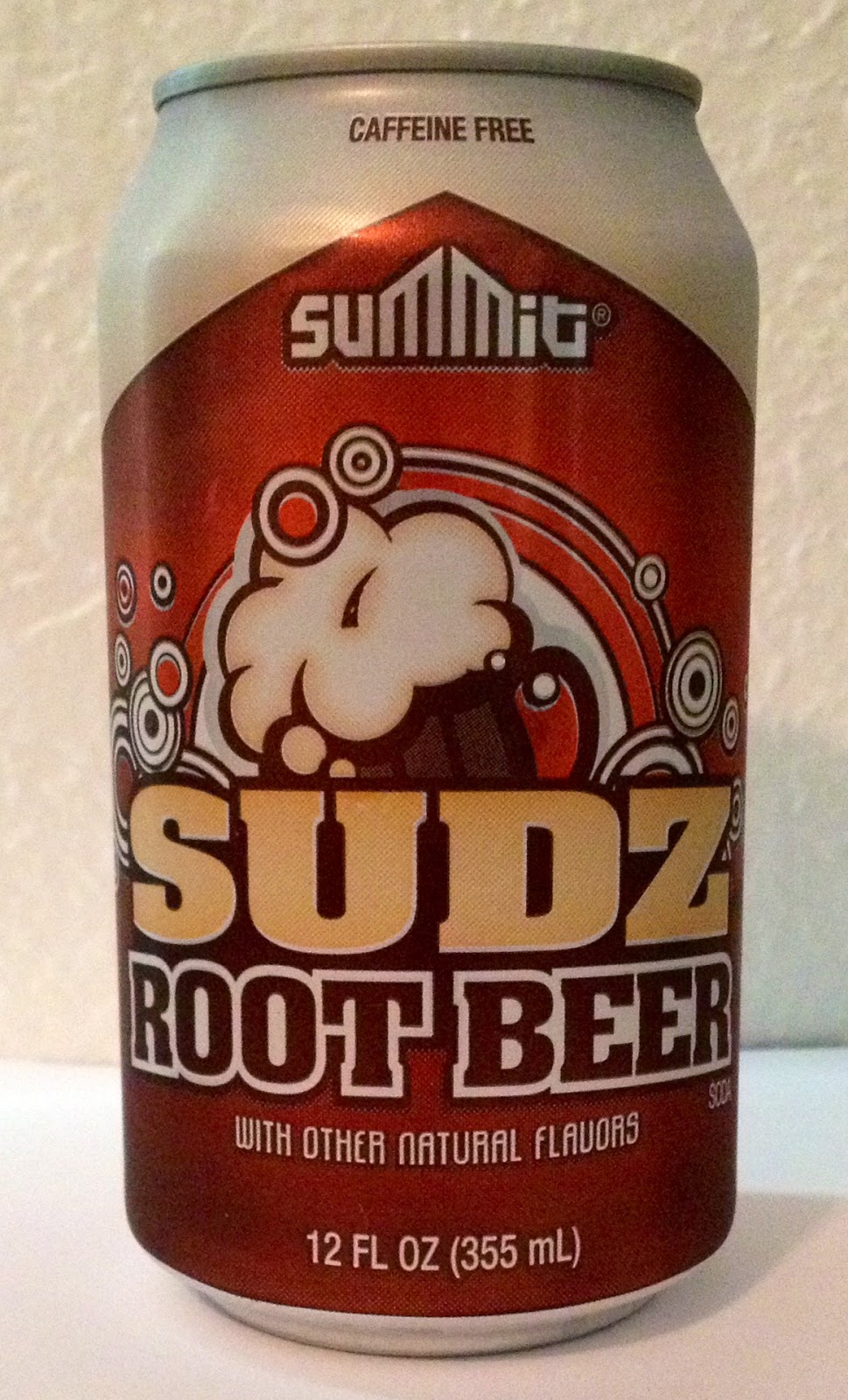 There is a little grocery store here in Ocala, FL (and i assume other places) called Aldi. Someone told me they are either affiliated with or have adopted the IKEA model and formatted it to a grocery store, but everything i read online says it is owned by the same corporation that owns Trader Joe's. I can see an IKEA influence in the way the store is laid out though. There is a specific path you have to follow as you enter the store and wind through the aisles toward the exit. It's not as bad as IKEA, forcing you to walk through the entire store before you can get out, but there is a distinct entrance and exit strategy that they use. They carry a lot of unknown brand names at significantly lower prices than even Walmart in most cases.  But people around here kinda rave about how fresh and novel their approach is. I mean… it's ok. But i don't really get it. I buy chips there cuz they are super cheap and pretty decent, but i don't shop there for much else. When i told 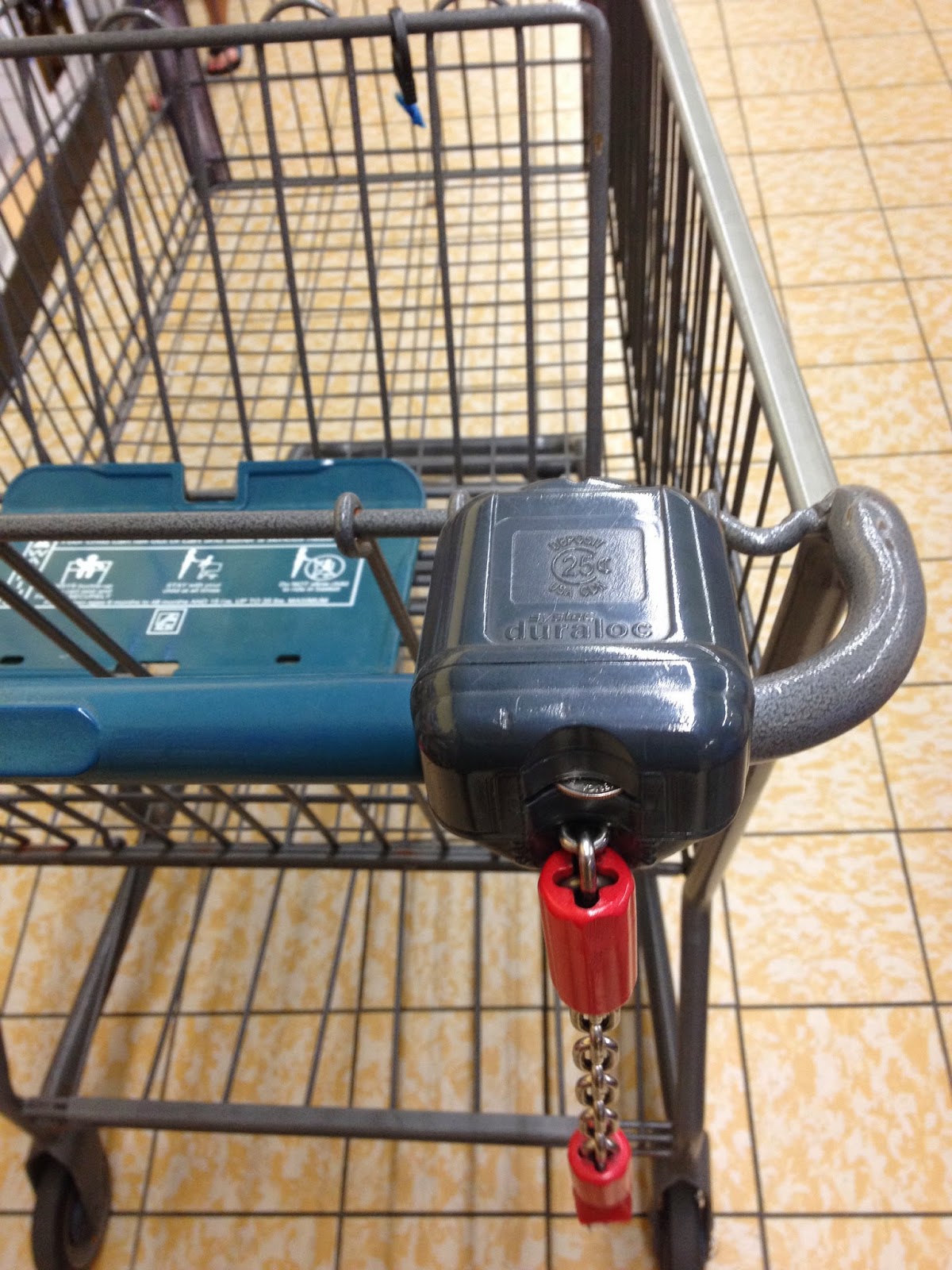 people i had never heard of Aldi before moving here, the one thing people wouldn't stop talking about was how amazing it was that they charge to "rent" the grocery carts. They are all locked together until you slide a quarter in this little mechanism that releases the cart. Then once you return the cart, you get your quarter back. Frankly, i find it a little cumbersome and never even bother getting a cart, but whatever. They also charge you for plastic grocery bags to take your food home in. Something like 10 cents a bag or something. Again, i don't usually bother, but i guess thats good if you're one of those people who is all "save the planet" and bring your own grocery bags with you. Whatever. Anyway, this is less a review of Aldi than it is of a particular root beer they carry called Sudz Root Beer. It's brewed by Summit (i think, but don't really care) and distributed by Aldi exclusively. Essentially it's just another generic root beer.

I got 12 pack of cans of this stuff for something like $2.50 (Aldi has really cheap prices). I didn't even see the option to get this in a 2 liter bottle in the Aldi i went to. If i had, i would probably have gotten that. The label is well done, but is typical of a generic root beer. The color scheme and picture of the mug are a dead give away that this thing is just another store brand. So… i don't really know what else i can say about it.

I really don't mind this stuff. It's a basic root beer flavor, but it has decent carbonation and drinks really easily. Nothing really sets it apart from other root beers, but its a good generic. Like the label though, i don't have much else to say about the taste. It's sweetened with high fructose corn syrup, so there is a little more info for you if that sways your decision at all. I will say i used it for a root beer float and it did quite well. And my two year old loves it. He calls it a "spicy drink". That has nothing to do with root beer though. He calls every soda that. And he's not very discriminatory, he loves all spicy drinks.

My official review is that Sudz Root Beer gets 6 (six) IBCs. It's pretty good stuff at a very reasonable price. I could see myself getting this again. Not sure if i'd go out of my way for it, but i liked it well enough. It's on the higher end of the generic spectrum, that's for sure. Check it out if you're near an Aldi. And don't forget to bring a quarter.
Posted by My name is Cosmo at 7:01 PM No comments: